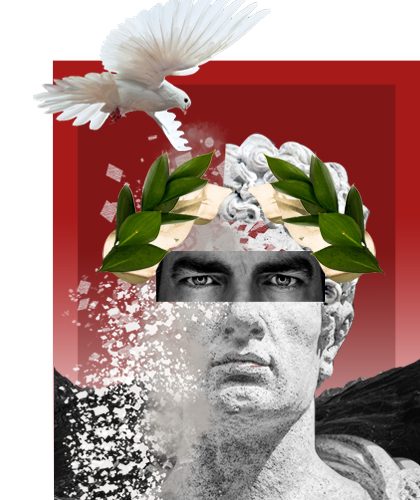 The story of family strife in pre-Imperial Rome, this forgotten gem by the Italian composer Antonio Caldara, featuring jubilant choral writing and dazzling virtuoso arias, is a perfect vehicle for La Serenissima.

Lucio Papirio Dittatore was composed by Caldara in 1719, by which time he was serving as vice-kapellmeister to the Holy Roman Emperor Charles VI. Being composed for the imperial court, there are a number of characteristics rarely found elsewhere in opera seria, such as the use of the aria madrigale, a large amount of ballet music and a significant number of choral movements. This is a work composed on a grand scale, glorifying both the genre of opera seria and the name of the emperor. 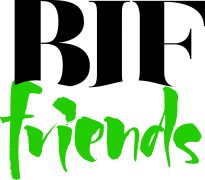