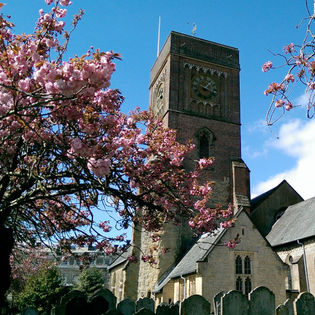 Concerto for violin, cello, strings & continuo in B flat, RV 547

Concerto for violin & cello, strings & continuo in A, RV 546

The riches produced by the Italian composers of the late baroque period were extraordinary beyond belief.  Music copying shops in the biggest centres did a roaring trade, providing copies of the latest tunes to an enthusiastic clientele largely made up of aristocrats on the grand tour.  If they couldn’t go in person, agents were sent on their behalf as in the case of Charles Jennens (the arranger of the libretto for Handel’s Messiah) who instructed Edward Holdsworth to purchase concertos from Antonio Vivaldi whilst in Venice; the price proved too high on this occasion.

Italy produced some of the finest violinists of the period.  Vivaldi and Tartini were at the top of the league producing copious amounts of virtuosic violin repertoire for both themselves and their pupils; Vivaldi taught at the prestigious Ospedale della Pietà in Venice, Tartini at his Scuola delle Nazioni in Padua.  Caldara by contrast spent most of his life composing sacred and secular vocal music, though the sinfonias and overtures to his larger compositions flout his training as an instrumentalist.