The Godfather in Bristol 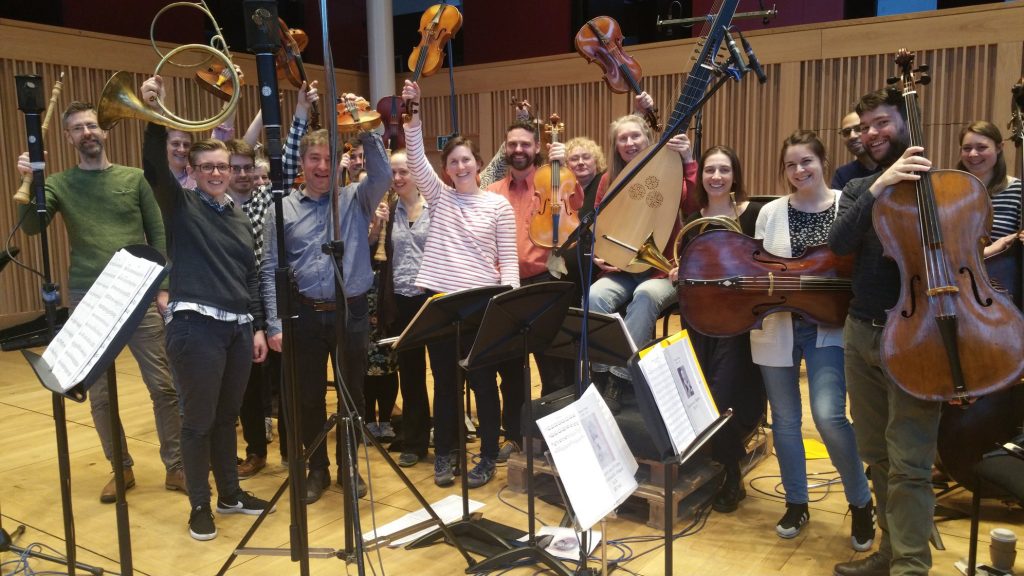 Concerto for strings & continuo in A, RV 158

The musical world of eighteenth century Europe was a small one.  Despite the problems presented by the contemporary standards of transport, it was quite normal for composers in one part of Europe to be entirely au fait with what was happening elsewhere.  This is borne out by the closeness of three German composers: Pisendel, godfather to one of Telemann’s children; Telemann, godfather to C.P.E. Bach; and J.S. Bach, who admired both his compatriots and composed some astoundingly difficult music for the violinist Pisendel.

This programme celebrates their music as well as the music of those who contributed to their musical heritage.  Included alongside the German triumvirate are works by Vivaldi who physically helped with the composition of Pisendel’s A minor concerto movement, Fasch who was a great friend of Pisendel and Telemann, and Brescianello, an Italian who helped the dissemination of Italian instrumental music throughout the German-speaking lands and whose concertos were played in Dresden by Pisendel.