Born on Merseyside in 1974, Adrian Chandler is recognised internationally as a leading interpreter of Italian baroque music with an ‘avant-garde approach that would have awed Hendrix’ (The Guardian). His ‘electrifying playing’ and ‘real richness of sound’ (Classical Music) have captivated listeners for over 25 years. 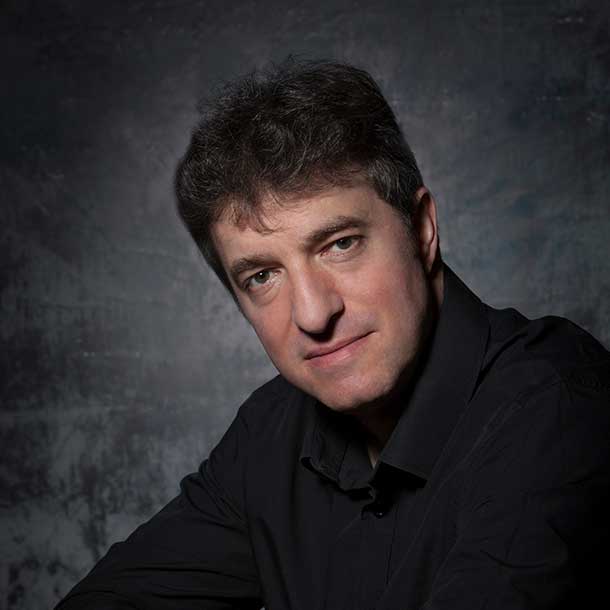 Adrian founded La Serenissima in 1994, whilst a student of Rodney Friend at the Royal College of Music, channelling his love affair with Vivaldi into a lifetime’s mission. With La Serenissima, he has performed a host of recitals, concertos and operas for major festivals including Bruges, Buxton, Cheltenham, Lake District Summer Music, Lichfield, Spitalfields and York, as well as for concerts in Denmark, Estonia, Germany, Ireland, Israel, Italy, Malta, Mexico and Spain. His performances have been broadcast by BBC Radio 3, Classic FM, Scala Radio and by radio stations throughout the world.

The Arts and Humanities Research Council awarded Adrian a fellowship at Southampton University to research the development of the North Italian violin concerto 1690 – 1740; this research culminated in the release of the third album in La Serenissima’s North Italian Violin Concerto series. He subsequently held a two-year post at Southampton as Turner Sims Professor. During the 2020 UK lockdown, Adrian edited a Vivaldi violin concerto daily: the campaign reached fans, musicians, scholars and Vivaldi enthusiasts across the globe via social media and will form the basis of a future publication on Vivaldi’s violin method.

Adrian has been guest director/soloist with a range of other groups throughout his career, demonstrating great versatility in working with musicians using both period and modern instruments; for the 2020-21 Season he has been invited to direct projects for Concerto Copenhagen in Denmark and Deutsche Philharmonie Merck in Germany. 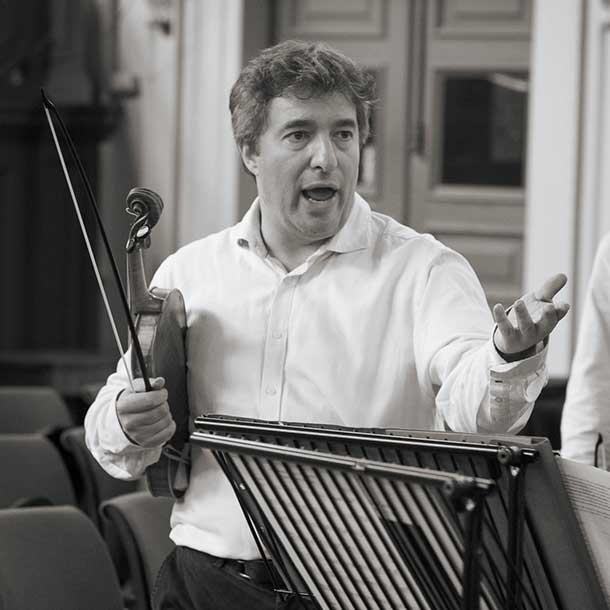 A lifelong Everton fan, Adrian devised the concept for the album cover of Extra Time which showcased an array of Italian composers’ names emblazoned on his club’s football shirts.

‘Chandler’s wheeling and diving solo violin – all is light and energy …. nothing short of magnificent’ Gramophone

Our artists encompass a whole range of instrumentalists and singers, some of whom are pictured here. We work with musicians at all stages of their careers which enables us to create vital opportunities for younger artists to form part of a high-calibre team. 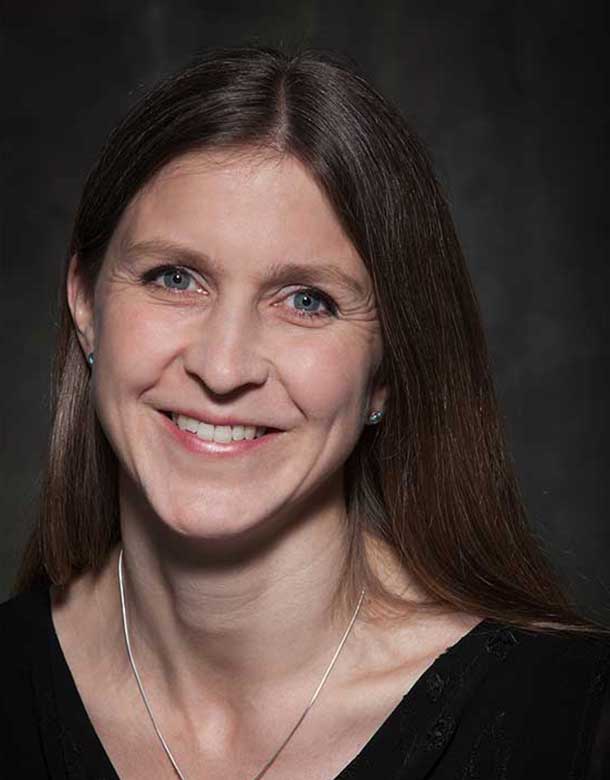 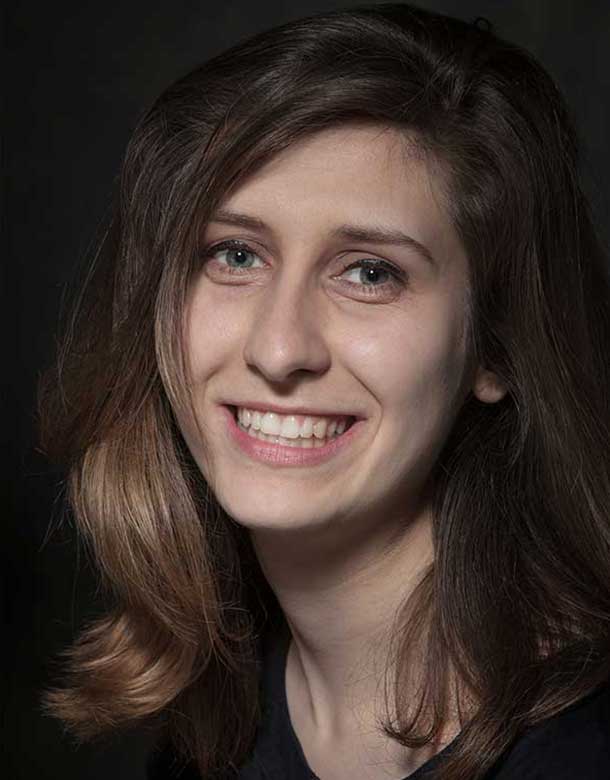 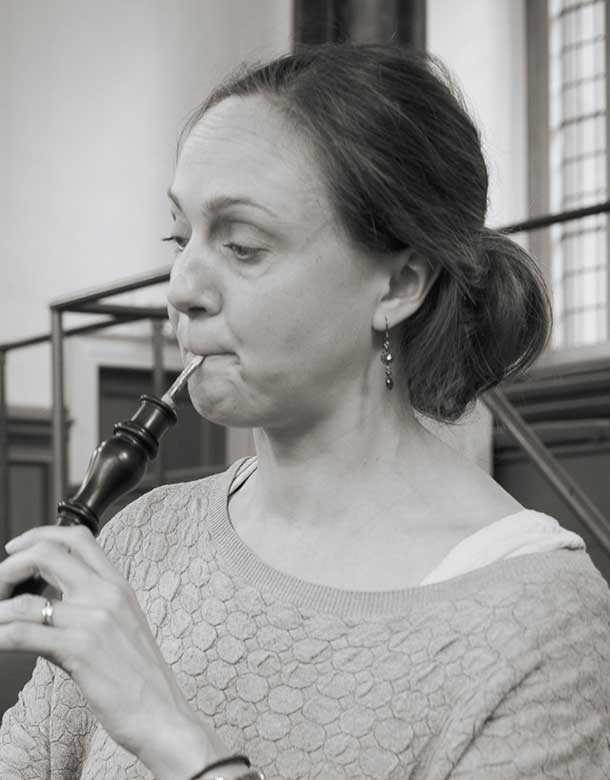 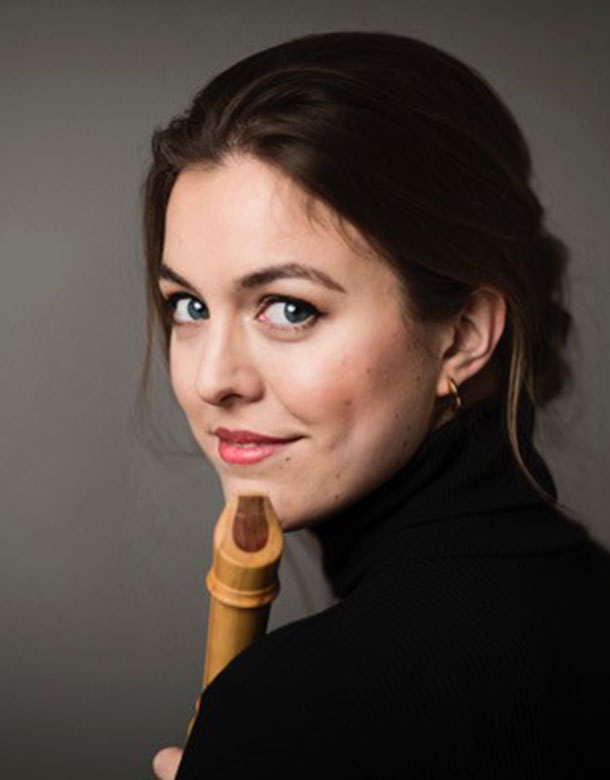 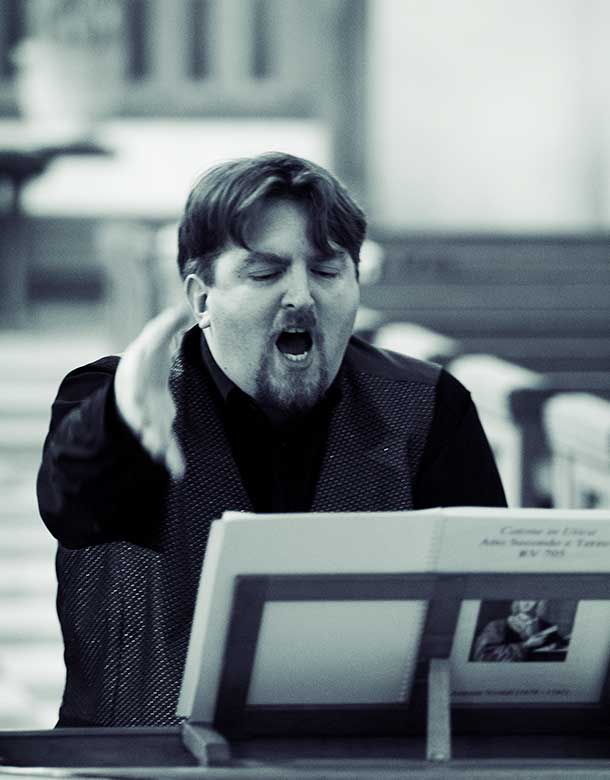 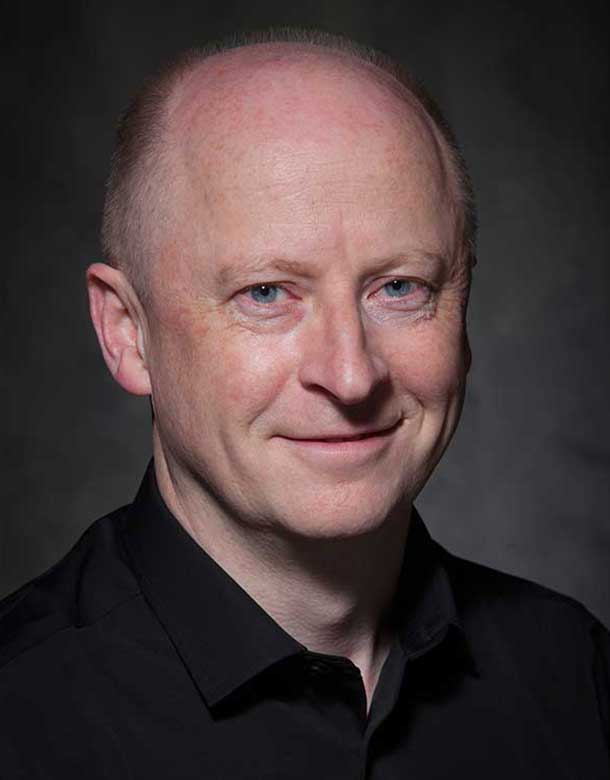 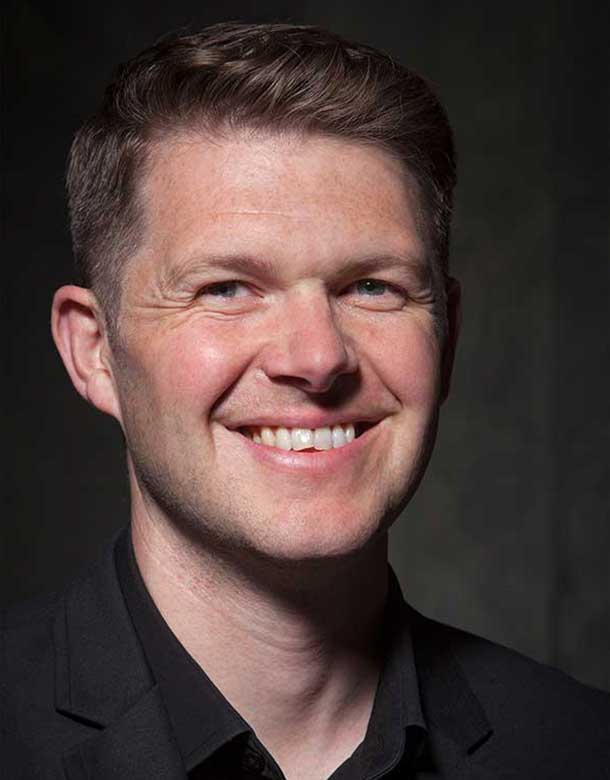 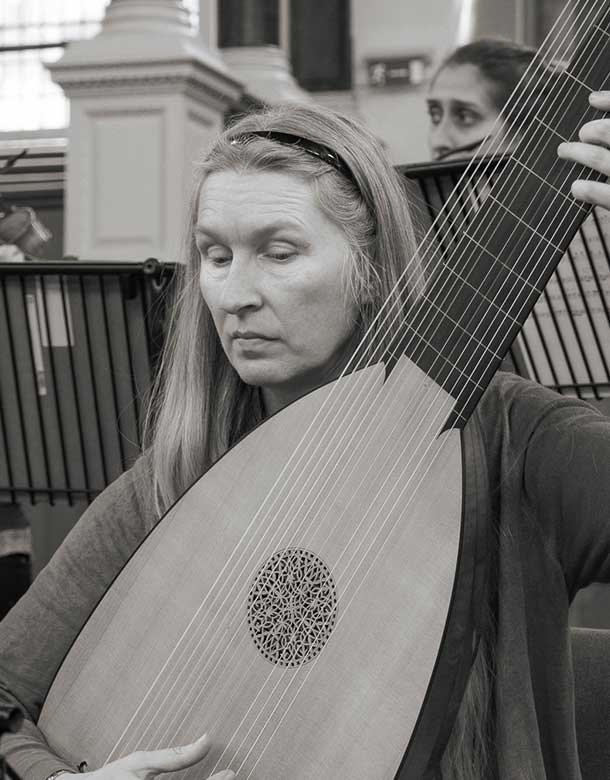 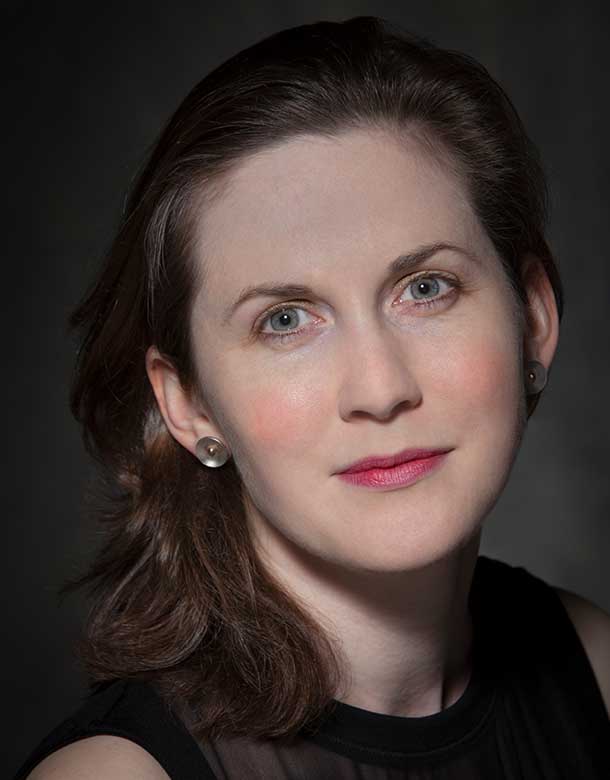 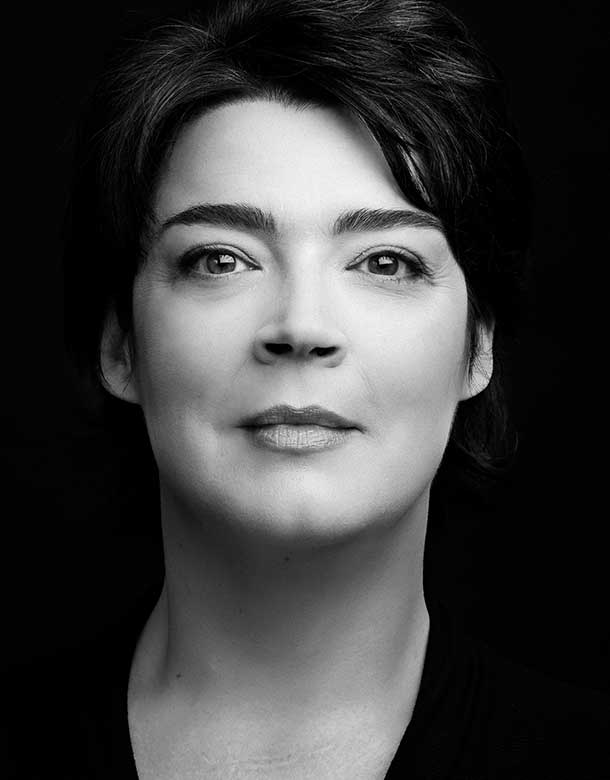 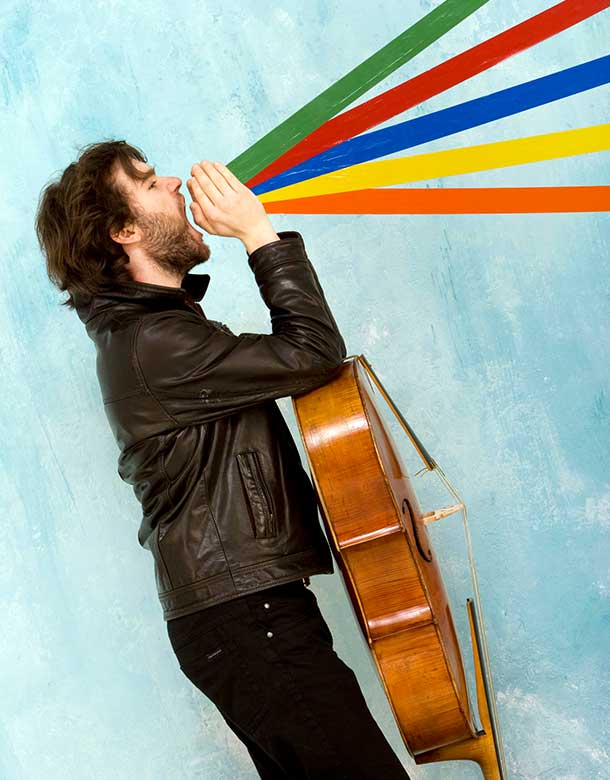 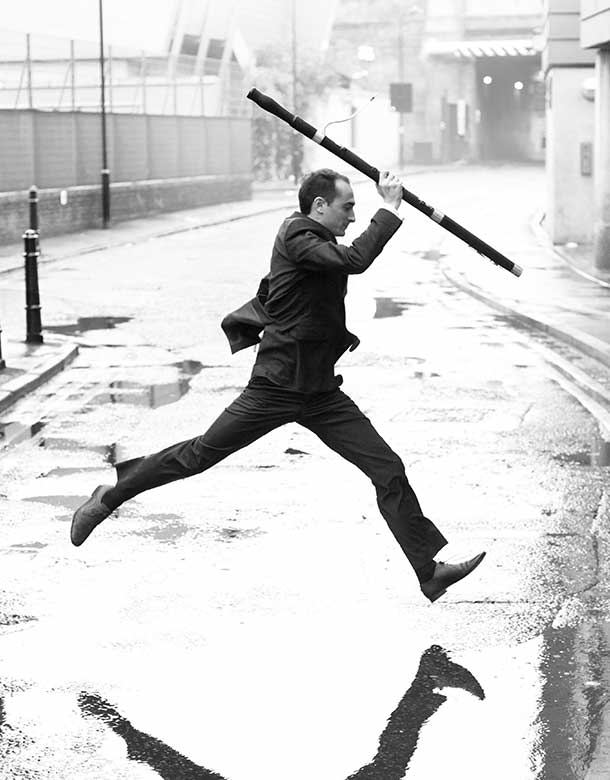 His Excellency The Italian Ambassador